Probably one of the most iconic titles that an Africa safari first springs to one’s mind at the onset of planning a safari, mainly done so without any real knowledge of where it came from and why the Big Five is a thing. Its origins are from hunting safari’s and is a designation given to Africas’s most dangerous game to hunt due to their unsurprising ferocity should that said hunter miss and injure any of these magnificent creatures.

Murchison Falls National Park is as much worth visiting for its spectacular scenery as for its wildlife. It is bisected by the Victoria Nile River. A boat trip to the base of the waterfall for which the park is named is not to be missed. The river is home to hundreds of hippos and crocodiles and, in the afternoon, you’re likely to see buffalo and elephant on the shore. Murchison Falls is not a complete Big 5 destination as rhino is missing, but many visitors stop in at Ziwa Rhino Sanctuary en route for an exciting rhino tracking experience. 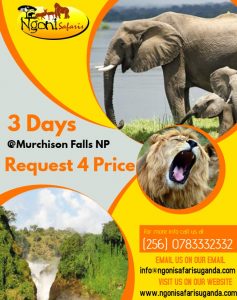 Did you know that Gorillas stick to a mainly veget 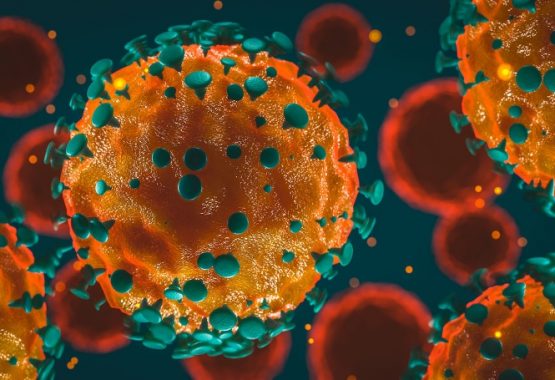 On arrival at Entebbe International Airport and at land border crossings, travellers will need to provide a negative COVID-19 test certificate issued no more than 72 hours before boarding the aircraft. 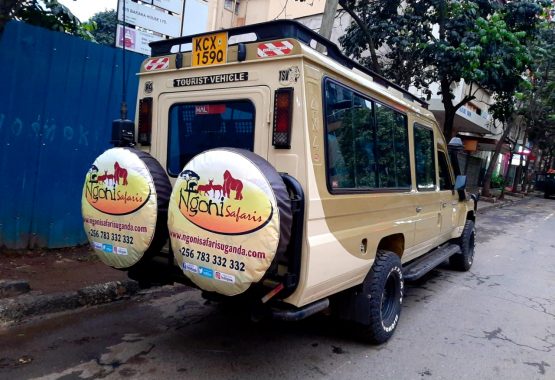 When planning an African adventure, there are a thousand questions you can and should ask yourselves. But we’re here today to talk about a subject that’s often overlooked by safari-goers. Whether it’s your first time on an African adventure or your tenth, before you choose your Africa safari camp or lodge, ask about your safari vehicle. 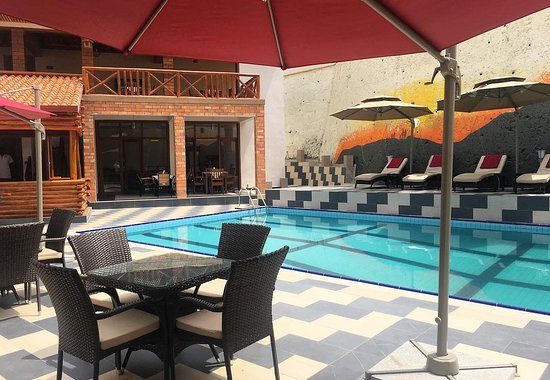 Cozy Safari provides high standard, comfortable, stylish and affordable accommodation. It is definitely the place to catch up on business or catch up with friends. We have taken time to anticipate your every desire, putting an incredible array of luxury facilities and services in the comfort of Kigali city.Cozy Safari is situated in Kimihurura, Kigali. We are on plot KG200, Kimihurura road. We offer a secure and comfortable environment with state of the art facilities and amenities. Our professional staff members will delightfully attend to all your business needs.For the ultimate sleep experience, come to Cozy Safari. We put an incredible array of luxury facilities and services at your fingertips. 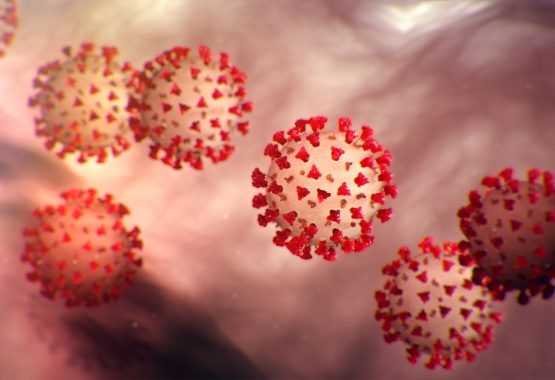